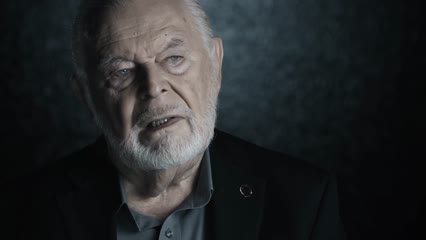 The Great Awakening (Plandemic-Episode 3): The first PLANDEMIC, a 26 minute documentary, has been seen by over one billion people worldwide, setting a historic record. The premiere of PLANDEMIC 2: INDOCTORNATION set streaming records with 2 million viewers attending the global livestream. The series is accredited for being first to warn the world of the crimes against humanity that are now being brought to light. PLANDEMIC 3: THE GREAT AWAKENING is currently in production, scheduled for world-wide release Fall 2022.
WHY DO I OFFER MY MOVIES AND BOOK FOR FREE?
The information revealed in the Plandemic Series and book is not mine to profit from. It belongs to the people. I’m simply returning it. It was the uniqueness of the distribution model that allowed Plandemic to reach 1/8 of our global population. Produced on 100% donations, Plandemic was offered as a gift to the people. In turn, it was the people who shared the series around the world.
Let’s make history once again! We’re currently raising funds for the production and marketing cost of Plandemic 3. All donations are tax deductible. Thank you for your support! https://plandemicseries.com/donate
Mikki Willis and Team Plandemic