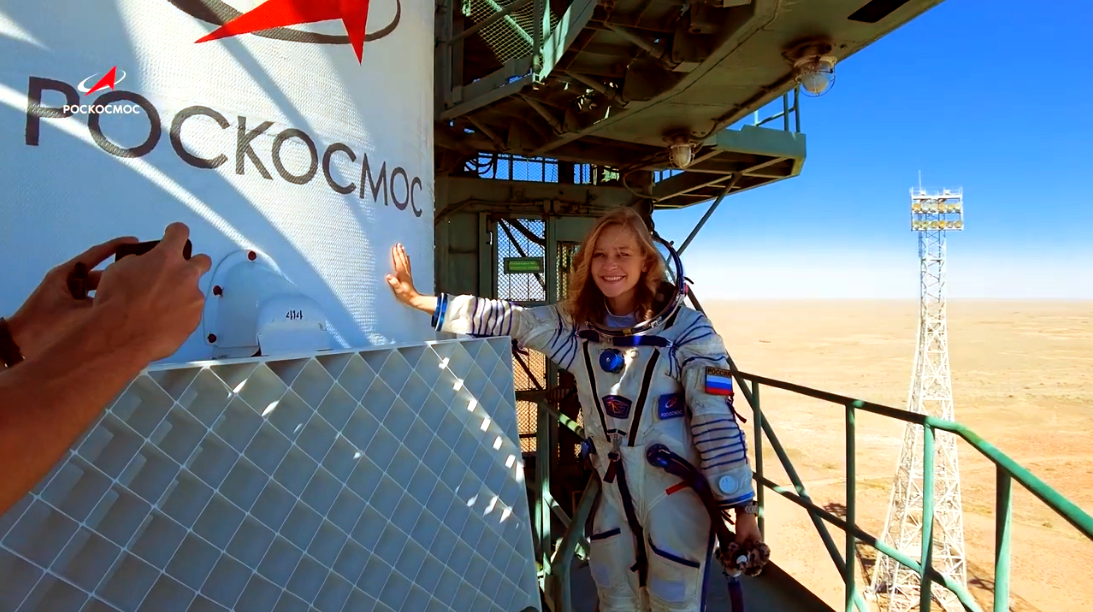 Shooting of the film “The Challenge” is completed! The anniversary of the launch of the film crew into space coincided with the end of the filming period – the actress, director and cosmonaut of Roscosmos went to the ISS on October 5, 2021 to be the first in the world to shoot a feature film in orbit of our planet. A year after the flight, the main characters of the project returned to Baikonur again to finish the remaining scenes, which, due to pre-launch preparation and quarantine, could not be worked out before launch.

How it was when you wait for the finished film at the box office, and most importantly – where is it still easier to shoot a movie: in space or on Earth – in the special issue of “Camera. Motor. Call!” Roscosmos TV correspondent Vlad Mironov will tell. Roscosmos website: https://www.roscosmos.ru; Vk: https://vk.com/roscosmos; Ok: https://ok.ru/roscosmos; Telegram: https://t.me/roscosmos_gk; Rutube: https://rutube.ru/channel/770606 #Roskosmos #RoskosmosTV